Princess Marina de Bourbon was married to a descendant of the Bourbon dynasty, one of the oldest and most traditional families of France, who reigned from 1553 to 1848. The monarchs of this family occupied the throne of Spain from 1700 to the current King Juan Carlos I and Luxembourg until 1964. With her own hands, Marina created a line of perfume for sophisticated women who appreciate the traditional French way of life. The Classique fragrance appeared in 1995, and today is used by artists, the famous and members of the nobility. The fragrance was inspired by the castle gardens of Marina. It consists of the combination of fruit and flowers, made for elegant women. 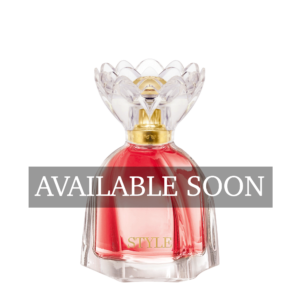 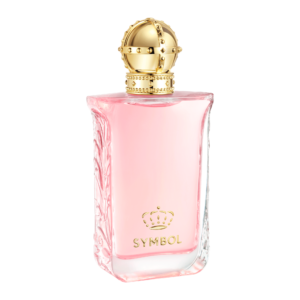 Symbol for a Lady 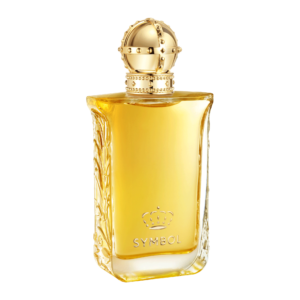 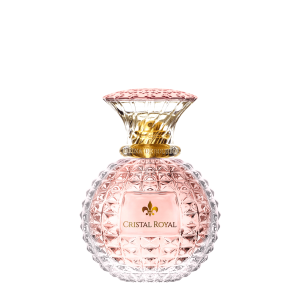 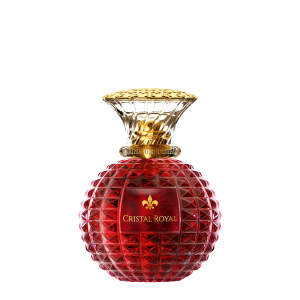 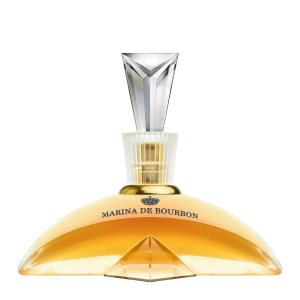 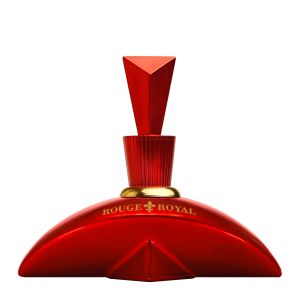 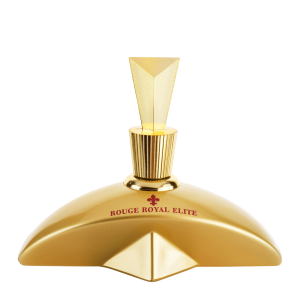 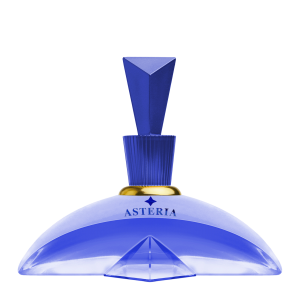 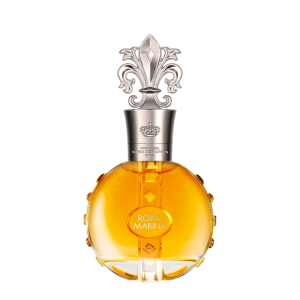 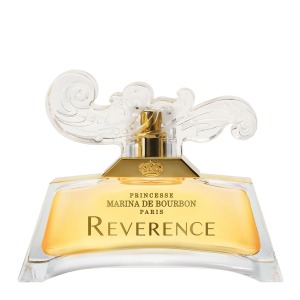 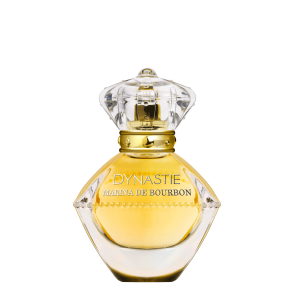 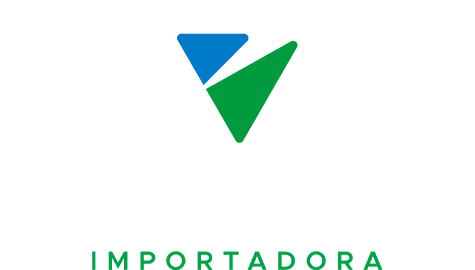